The Bear Program at Calendar Club

THE STORY OF OUR BEAR PROGRAM

Community is at the heart of everything we do at Calendar Club of Canada! We recognize that much of our success stems from the involvement of our community. The history of our Bear Program—an annual donation program—is all about giving back to the different communities we operate in. 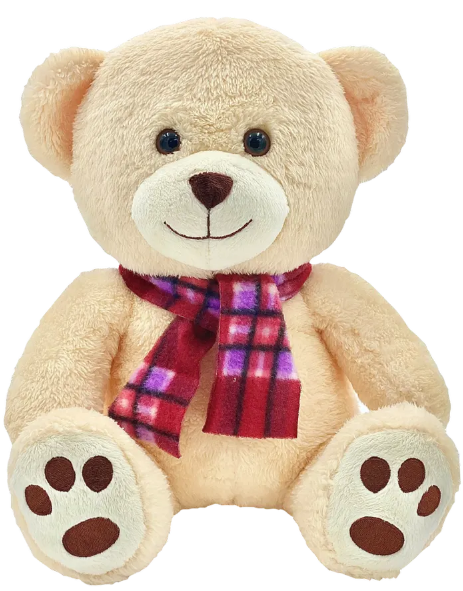 In 2011, Calendar Club US decided to create an exclusive bear they would sell in their stores and named him Austin. After the success of this bear, they suggested we, Calendar Club of Canada, do the same the following year. In 2012, we created Barton the bear, and thus the bear family began! Since then, a new bear has been introduced each year that customers can purchase (with each name beginning in alphabetical order). So far, our bears have been named: Barton, Charlie, Dylan, Eddie, Finnigan, Gus, Harold, Indie, Jasper and this year’s bear—Kingsley.

Within the first couple of years, it was brought to our attention that customers had a desire to donate the bears they had bought. Stores created their own donation boxes and would independently collect and donate the bears to charities and organizations within their own communities that had been thoughtfully chosen.

As a company, we recognized how meaningful it was to customers and the stores to give back to their community and saw it as an opportunity to expand the program across Canada. In 2015, we created a bear donation program for every Calendar Club store. Since the program was started by staff, they would continue to pick the organization the bears would go to. We supply each store with a donation box, and the rest was up to the stores. This meant that once customers had purchased a bear, they now had the option to keep the bear or donate it to the store’s local charity. 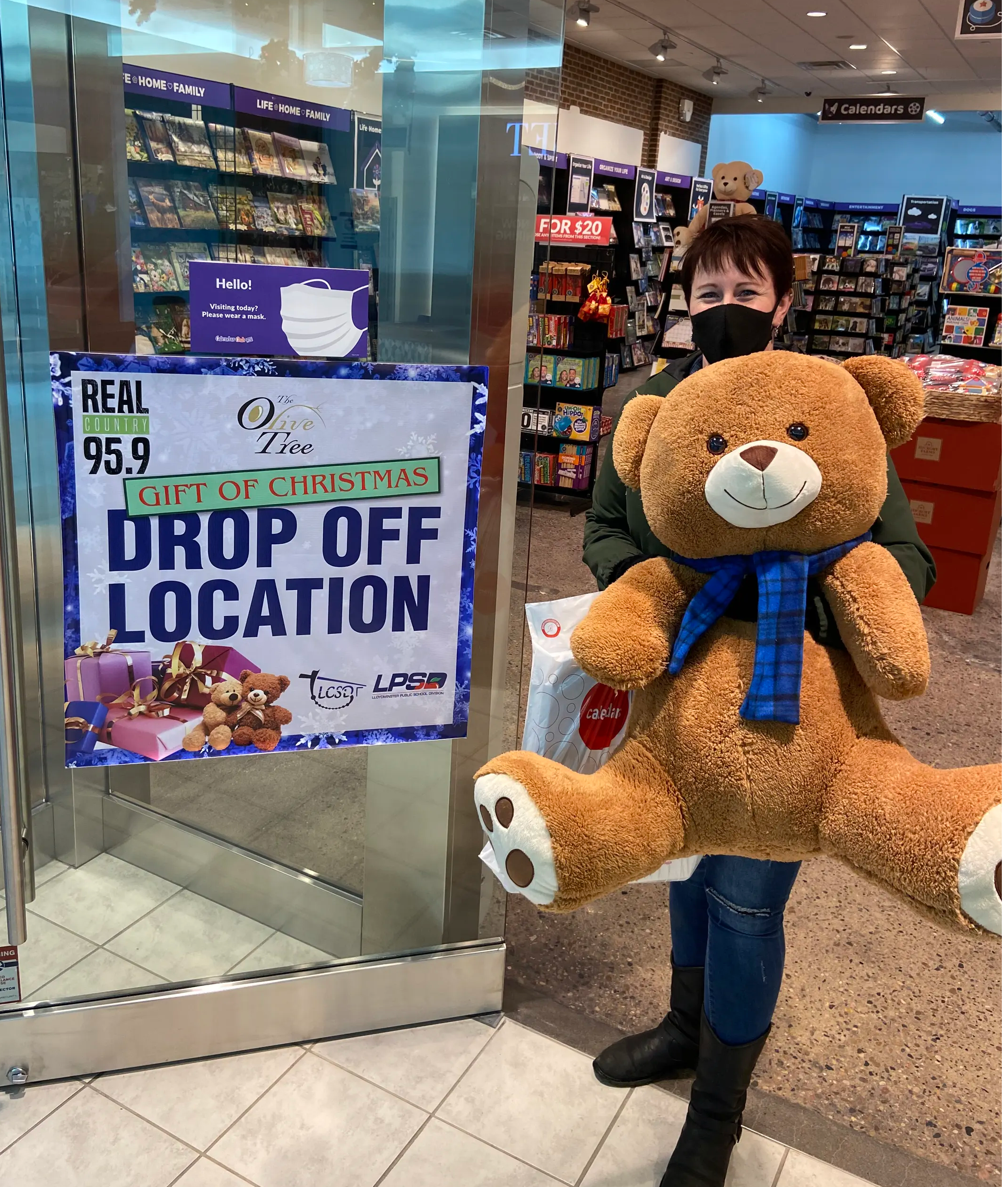 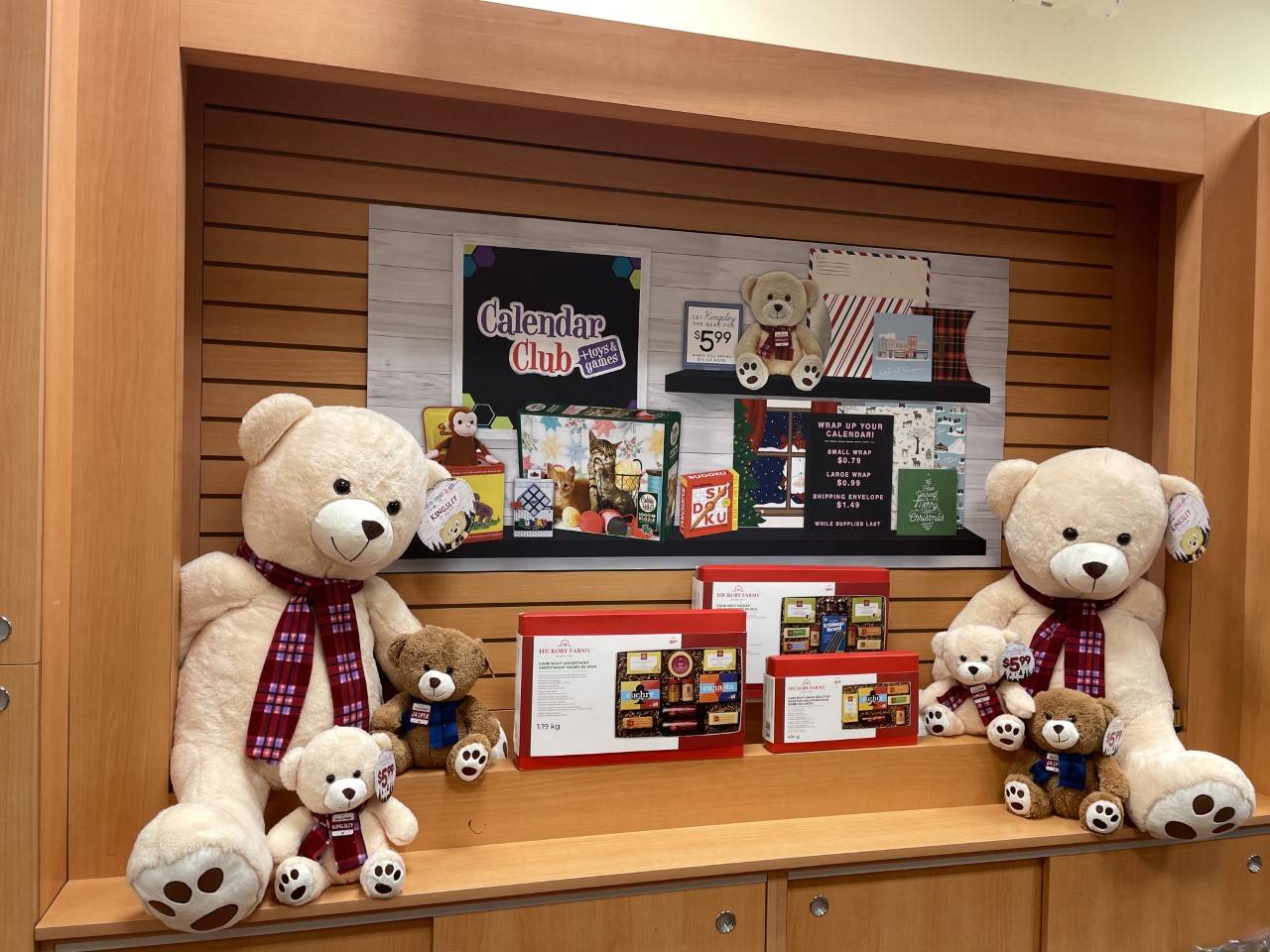 Since then, tens of thousands of bears have been donated to several different charities. These charities include: McMaster Children’s Hospital, Lansdowne Children’s Centre, the Delta Police Department, Sick Kids, World Vision, the Carpenter Hospice, and the Sarnia Sting Teddy Bear Toss.

We are so grateful for all of the support of the bear program from our customers and our stores over the past years. The pure generosity and effort of the Calendar Club community is truly admirable.

HOW CAN I DONATE?

Wondering how to participate in our Bear Program? You can visit any of our Calendar Club stores and purchase a Kingsley Bear when cashing out. You can then choose to donate your bear, or to keep it! The employee will let you know what charity the store has chosen to donate to.

You can also purchase a Kingsley bear online, through our website. If you choose to purchase Kingsley online, you won't be able to donate him, but you're more than welcome to keep him!

Free Shipping on Orders of $49+